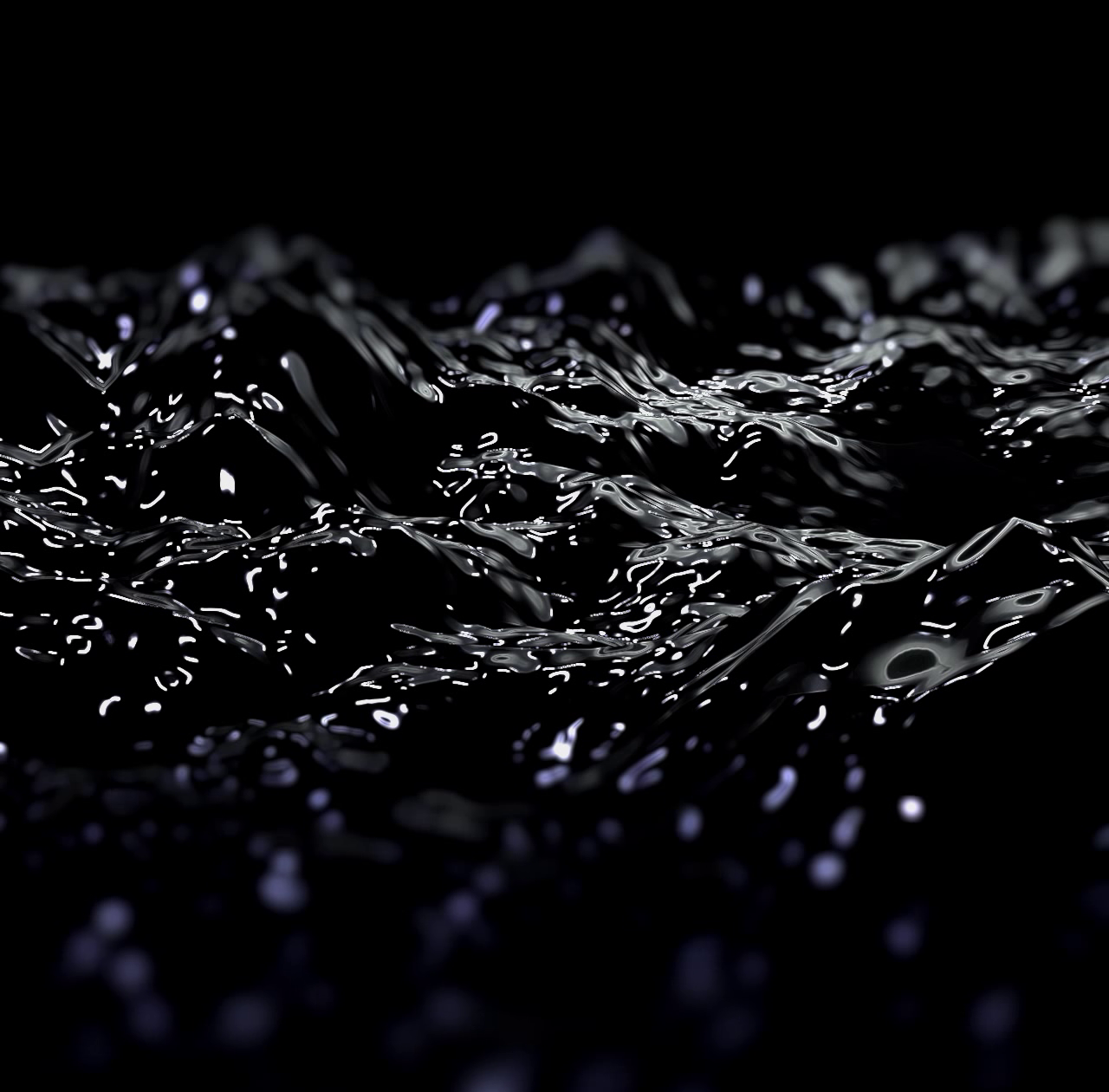 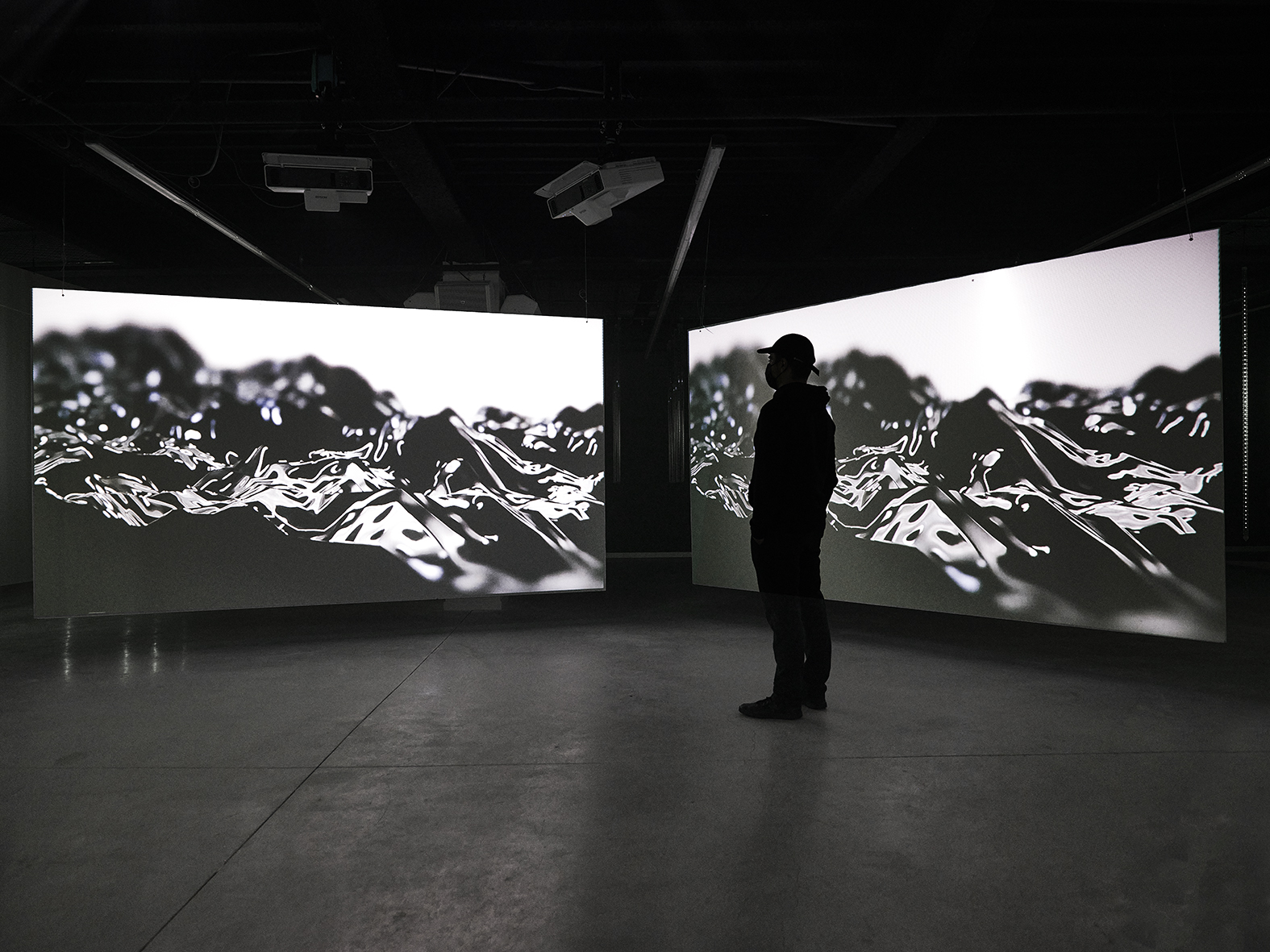 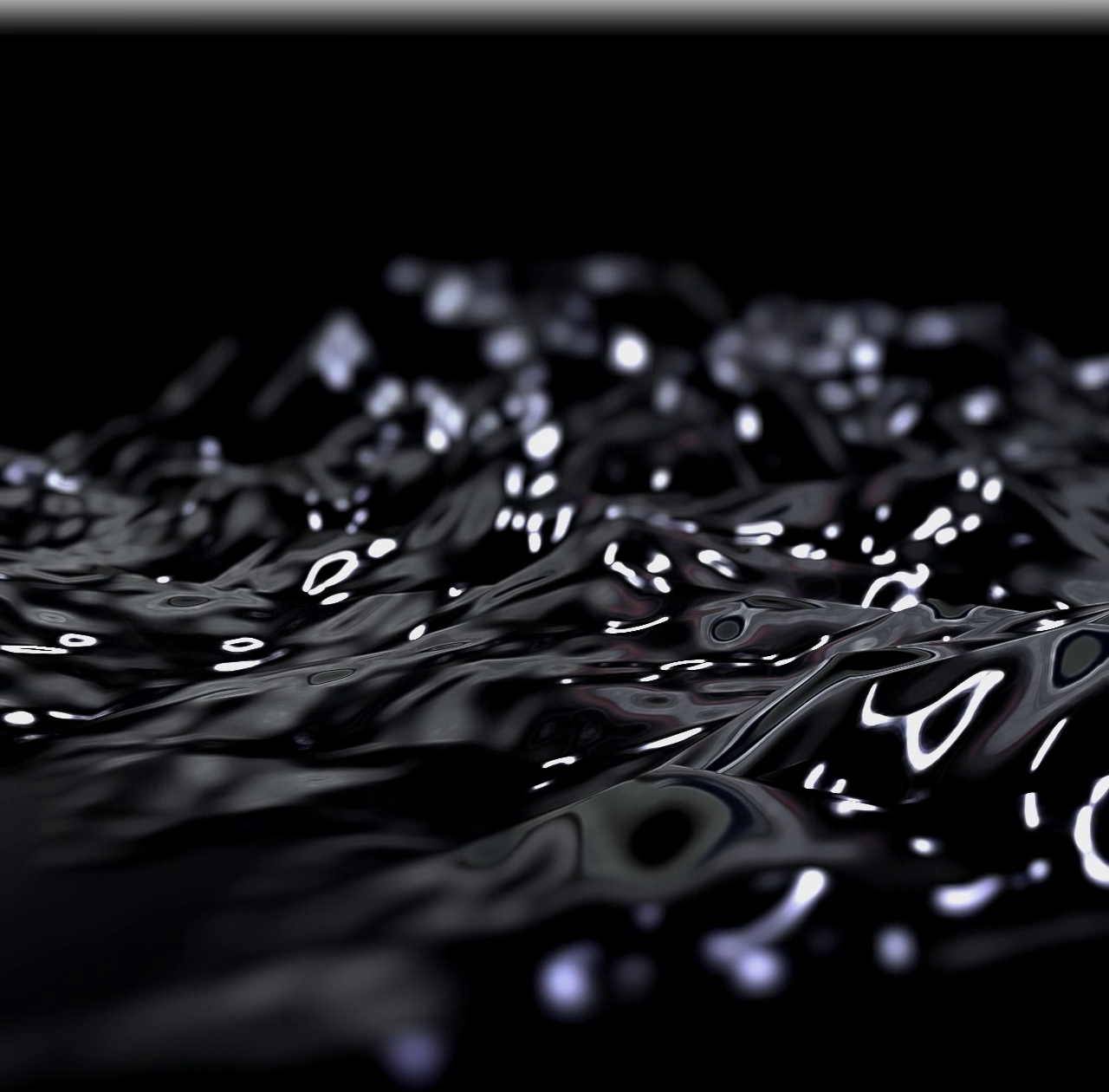 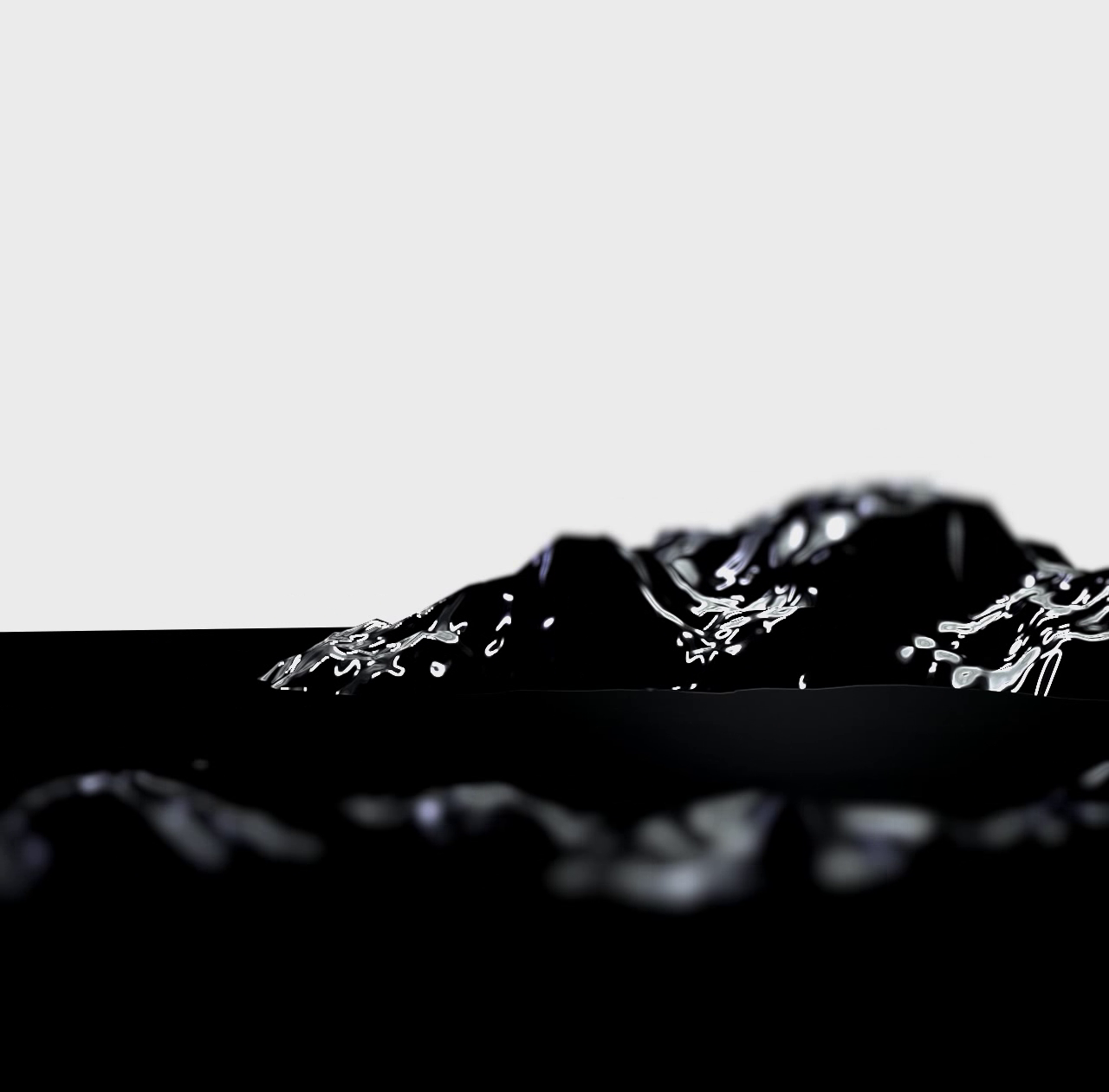 AUTOESCOPIA. ‘ O universo observándose a si mesmo ‘ breaks with the dualistic perspective of landscape, proposing an alternative vision from a hybridisation of the positions of spiritualist and intermediate monism.

From the dualist perspective, the existence of the landscape implies the presence of two antagonistic subjects; Someone who looks and something that is looked at. Our proposal, on the contrary, stems from the premise that the observer and the observed object are the same entity. Spiritualist monism affirms that everything real is mental -everything that exists is part of the perception of our mind-, being the human being conceived as a mind that perceives itself and perceives the other. At the same time, Spinoza, from intermediate monism, affirms that we are composed of a single substance, that of essence. Things are but «immanent» parts of the Whole.

Inspired by the phrase popularised by C. Sagan in the 1980s, «We are the Universe observing itself», we propose a landscape whose post-digital territory is constituted as a digital-mental Cosmos, immaterial and flat, in representation of unity; a self-scopy of the Universe that reflects on the unity of All. For the creation of this landscape, we created a sound composition using NASA recordings as a basis. This soundscape becomes a virtual territory through an algorithm that analyses sound frequencies in real time and converts them into dimension points, creating a Universe that vibrates in a chaotic and changing way.

Autoescopia has been selected as one of the 5 winning pieces in the international open call ‘Post-digital landscapes‘. 2021 organized by the MMMAD festival and Smth.